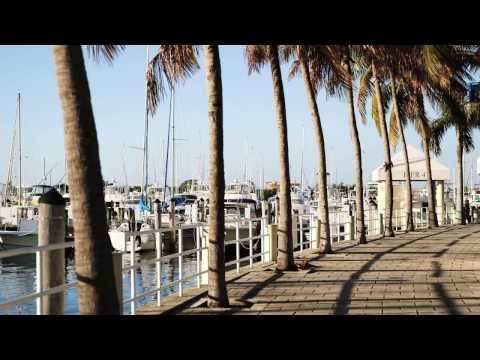 The oldest residential area in Miami Dade County, located facing the beautiful Biscayne Bay has reinvented itself many times over maintaining the alluring flavor of a happening place. Main Highway is dotted with trendy boutiques, fancy restaurants and art galleries competing for one's attention between the enchanting sounds of Latin music and Jazz coming from the lively street side caf's.

Ocean front parks surrounded by lush tropical vegetation hosts some of the oldest landmarks in Miami as well as the oldest trees. The tree studded streets of Coconut Grove have many stunning historic houses and parks such as The Barnacle Historic State Park, The Vizcaya Museum and Gardens, The Kampong National Tropical Botanic Garden just to name a few, complete with an artistic and bohemian flair, a diversified population with strong sense of community make The Grove a highly desirable neighborhood.

The Grove is fancied by several magnificent condominium buildings facing the bay as well as stately homes and high-end hotels with distinctive Spanish- Floridian architectural style and personality. From the Dinner Key Marina one can see luxurious yachts and tall sailboats heading out to sea, while flavoring scrumptious sea fare, blending the sounds of reggae in one of Miami's oldest and famous restaurants Monty's Raw Bar or perhaps spend the evening enjoying the latest play at the Coconut Grove Playhouse. A stroll by the Planetarium and the Miami Museum of Science with the many unique exhibits and shows invite you every weekend to partake of a different activity.

Despite of the cosmopolitan face of Coconut Grove its residents are determined to keep its cultural rich spirit and distinctive old world charm by being involved in the urban development on the area. The community hosts some of the most celebrated events around Miami as there is the yearly Bed Races, the Goombay Festival and the many International arts and crafts fairs that can keep one's calendar filled. The popular pet friendly parks, pet parades as well as the King Mango Strut are living proof of the unmatched character of the Grove population, combined with easy access to downtown Miami and home of some of the best public and private schools of the area act as magnets attracting families and young executives alike.